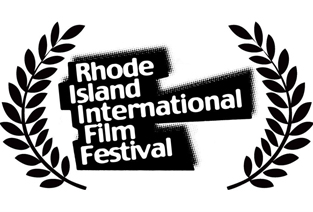 Mr. Bryan Ott’s winning entry, “Beasts and Children,” was among 463 entries in the film festival ranked as one of the top 10 in America. He teaches Film Scriptwriting, Film Analysis and Introduction to Film courses in FAA’s Entertainment Media Production Program and his short films have won prizes in several film festivals over the past few years