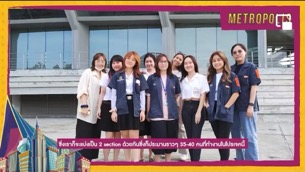 The “Metropolis Concert” is based on the original Superman comic books using jazz, rock, funk, and a host of other sounds to bring the stories to life in a way that only a full symphony orchestra can. Animated graphics, digitally projected on all sides of the hall, also created a visually and aurally immersive experience.

Prof. Chulathida Chomchai, M.D., MUIC Dean, attended this significant event. This is the second collaboration between the College of Music and MUIC’s CDP which gave students the opportunity to work in a real-world project, transforming abstract ideas into media forms. According to MUIC executives, this collaboration was another excellent example of MUIC’s continuing commitment to enrich the lives, expand the potentials, and shape the future of its students. 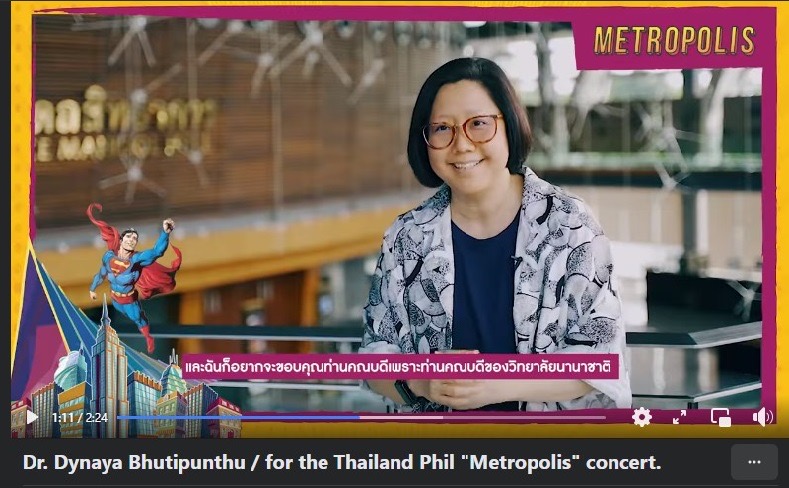 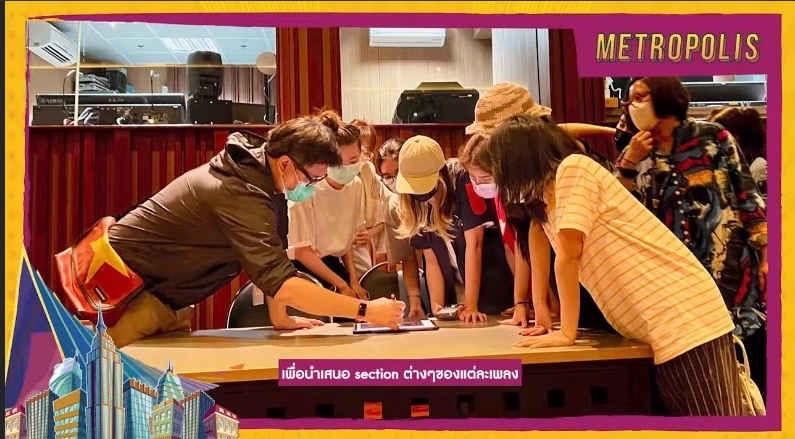 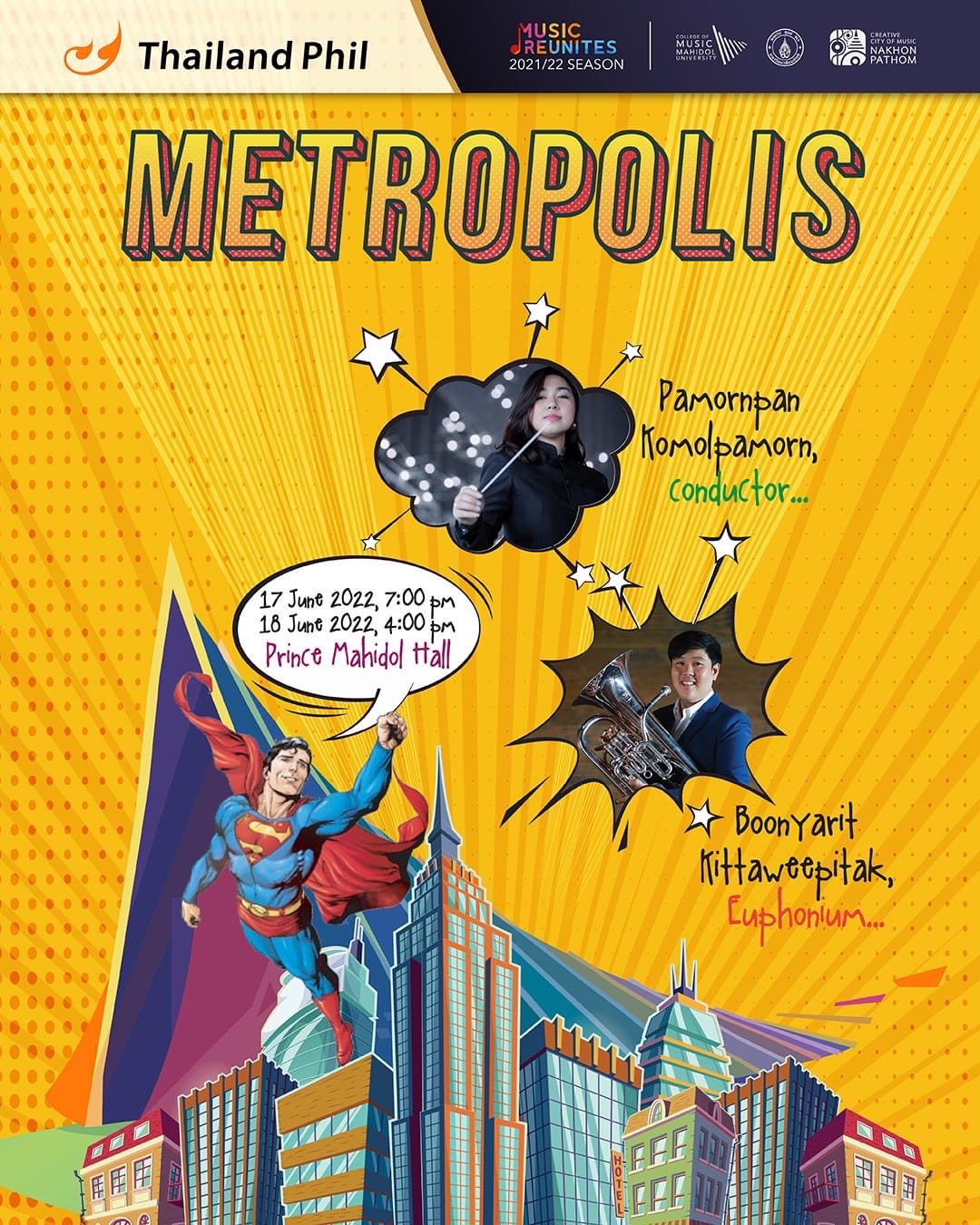