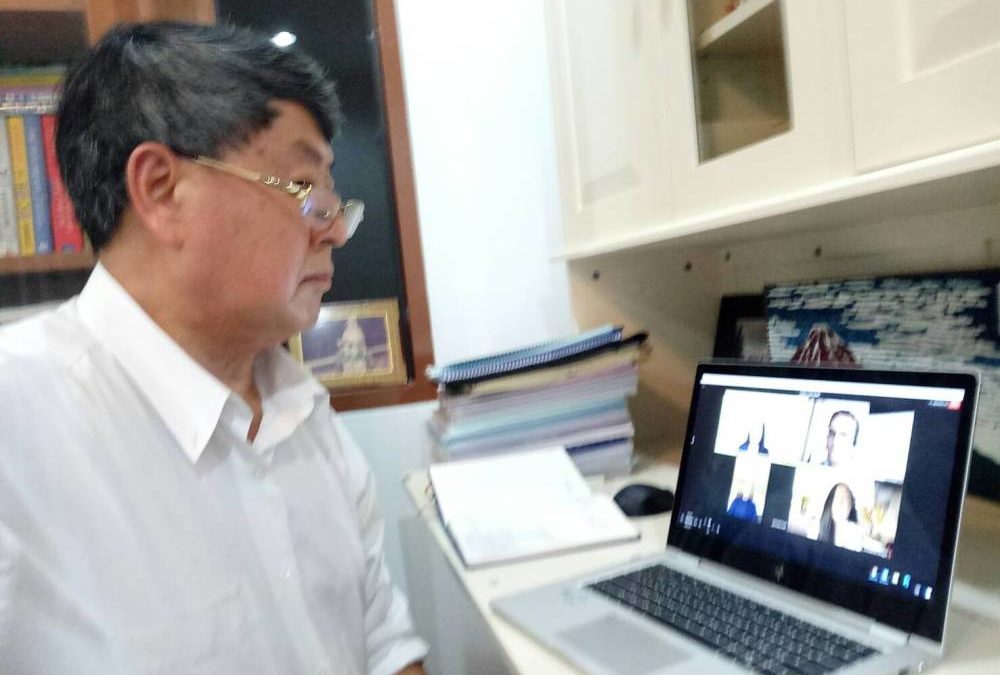 In addition, Mahidol University is ranked no. 489, and is the only Thai university ranked in the top 500.